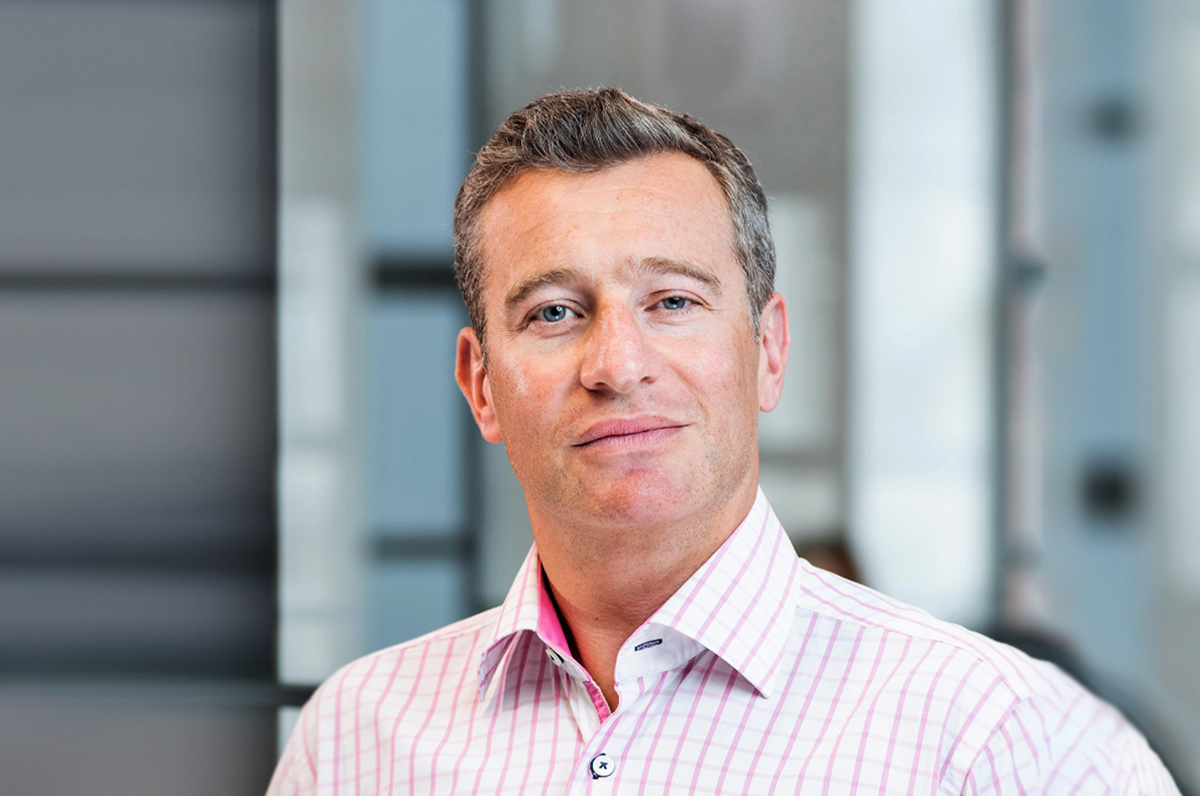 Tim Levene is CEO of the UK’s only publicly listed, fintech-focused investment company Augmentum Fintech. After launching the first iteration of the fund in 2010 with the backing of RIT and Lord Rothschild, Tim and Co-Founder Richard Matthews launched Augmentum Fintech plc on the main market of the London Stock Exchange in 2018.

Tim has sat and currently sits on multiple fintech boards including Interactive Investor, Tide, Zopa, Farewill, iwoca and Monese and is highly active in cross-industry initiatives working to boost the UK fintech sector, including the UK FinTech Strategy Group.

An experienced entrepreneur, Tim co- founded juice bar business Crussh and being a founding employee of Flutter.com, the latter of which became one of the highest profile digital businesses in the UK after it merged with Betfair.com in 2001.